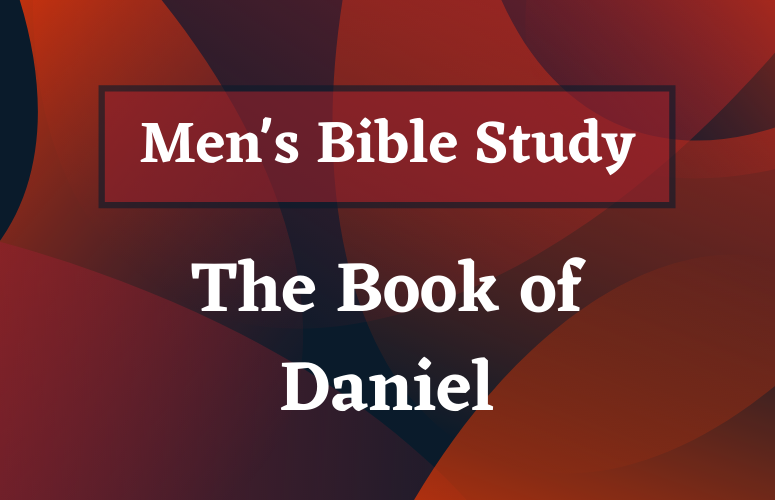 Every first and third Tuesday

The Book of Daniel

The men will meet the first, third, and fifth Tuesday of each month in room 116.

The Men's Bible Study will study the book of Daniel. The first half of Daniel shows us what it was like for God's people to be immersed in an oppressive, satanic culture that was not their own. We will learn that God is sovereign over every human affair! The second half of Daniel shows us that only the God of Israel knows the future and what it contains. In Daniel's future it was the Son of Man. Daniel, in describing this Son of Man, says "His dominion is an everlasting dominion that will not pass away, and his kingdom is one that will not be destroyed."